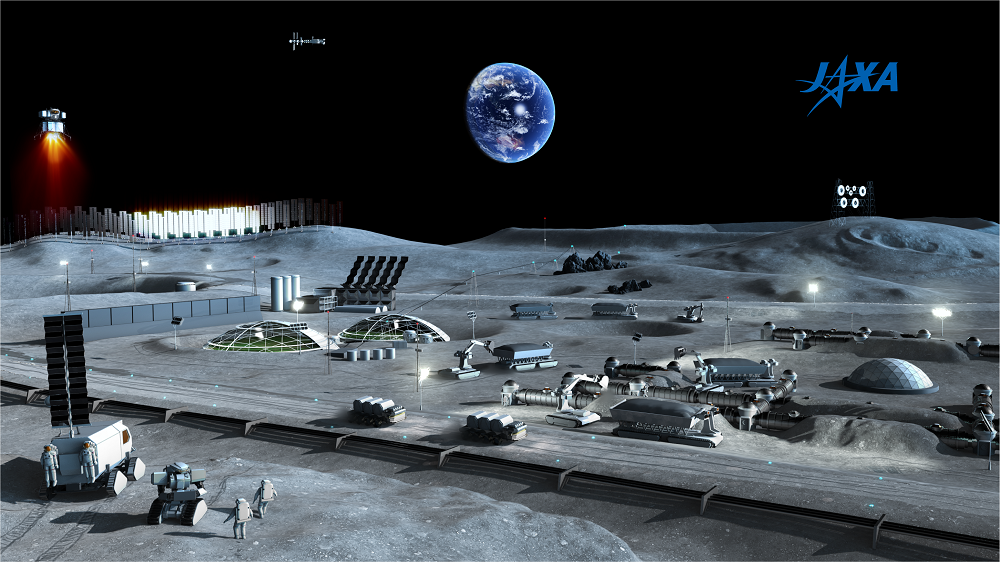 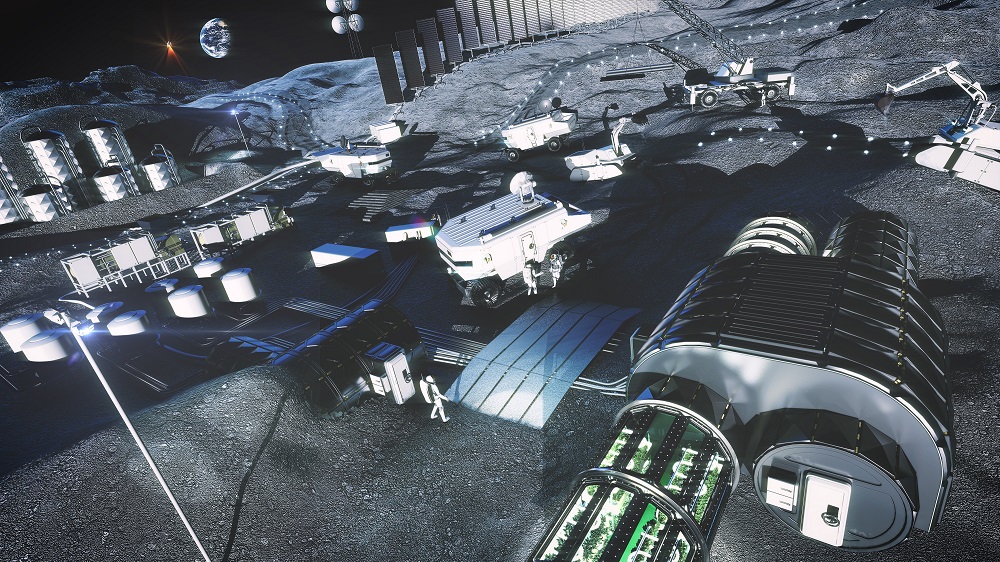 Alongside international cooperation, JAXA leads an active space exploration program that aims to expand the realm of human activities to other celestial bodies in the Solar System, starting with the Moon.
With the completion of the International Space Station (ISS), space has become a new frontier for human life and endeavors. The ISS and the Japanese Kibo module have realized numerous achievements in diverse fields, including life science, space science, and technology development.
At the 2nd International Space Exploration Forum (ISEF2), hosted by the Ministry of Education, Culture, Sports, Science and Technology on 3 March 2018, more than 40 senior government representatives and heads of space agencies gathered and declared the Tokyo Principles for International Space Exploration, which affirmed that space exploration is an important challenge for expanding the realm of human activity and should benefit all of humanity.
Under this common goal, JAXA will continue its efforts toward human and robotic space exploration. 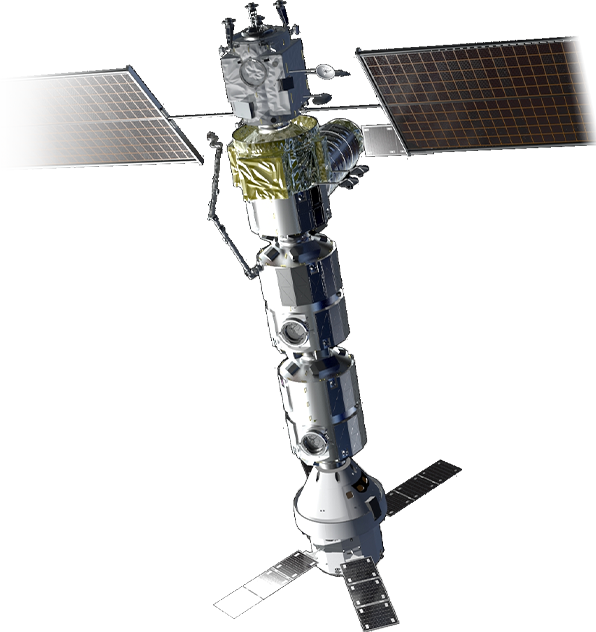 JAXA is continuing discussions for participation in the US-proposed Lunar Orbital Platform -Gateway and sustainable human lunar surface exploration, contributing knowledge and technology gained from the ISS program and space science missions.
For the Gateway program, JAXA is engaged in detailed technical deliberations of how we can make contributions based on our core competencies, including human space habitation technologies and resupply missions.
For activities on the lunar surface, we are developing the Smart Lander for Investigating the Moon (SLIM), which will utilize data acquired from the JAXA lunar orbiter SELENE (Kaguya) to demonstrate precision landing technology essential for future lunar and planetary exploration.
We are also planning the Lunar Polar Exploration Mission with the goal of JFY 2023 launch. This mission will investigate the abundance of water and the possibilities for resource utilization in the lunar polar region.
Additionally, the Medium-sized Cargo Lander will demonstrate key technologies needed for human exploration of the lunar surface. This mission will return lunar samples to Earth through the Gateway.
Moving from the Moon to Mars, JAXA is leading the Martian Moons eXploration (MMX) mission to return samples from Phobos. The mission will build on lunar exploration techniques and discoveries, and is planned for launch in JFY 2024. JAXA identifies these missions as means of gaining scientific knowledge and expanding activities, and will continue to strive toward those goals in collaboration with international partners and industry. 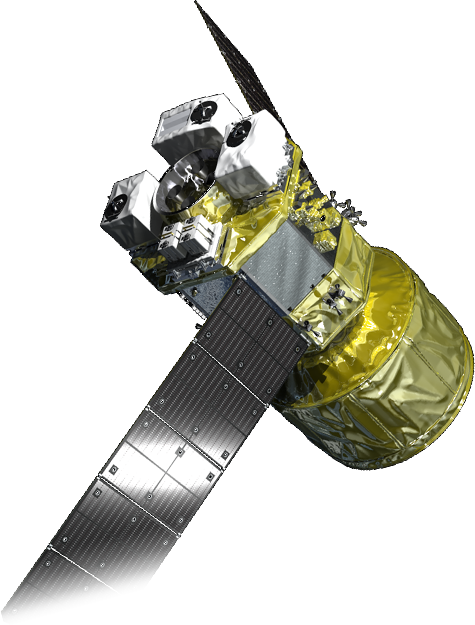 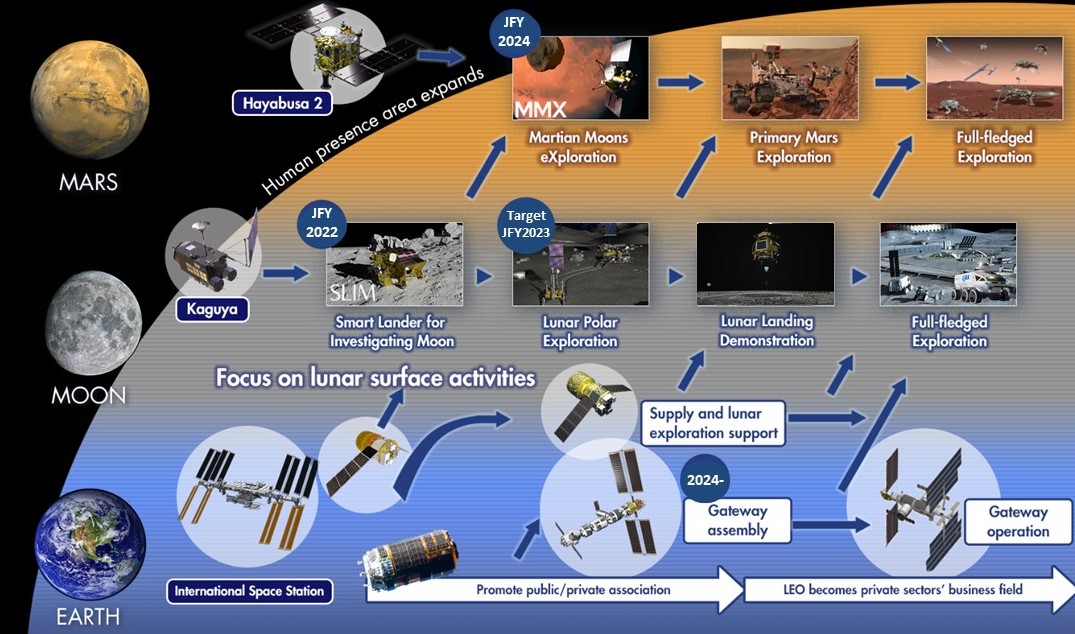 Partnerships with the Industry